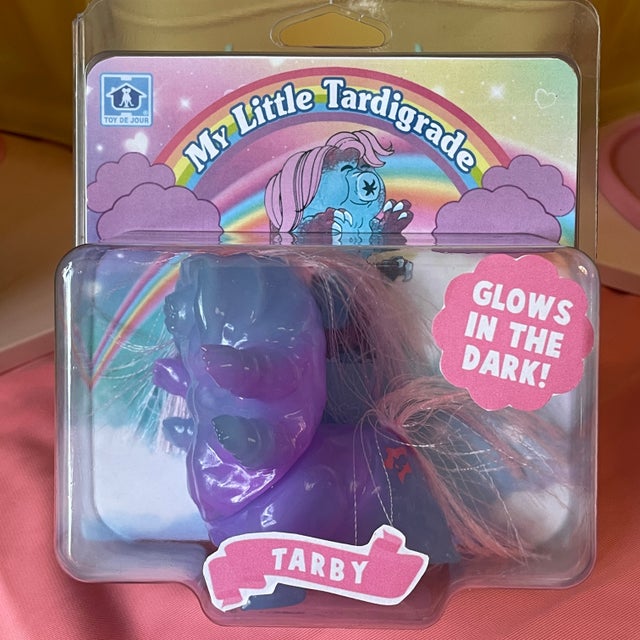 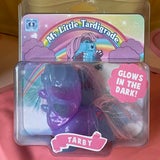 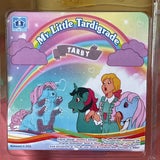 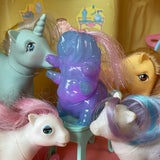 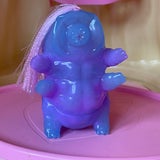 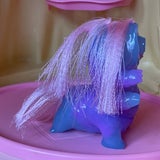 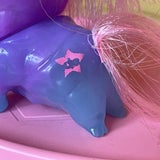 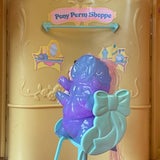 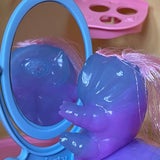 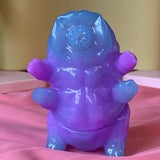 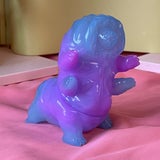 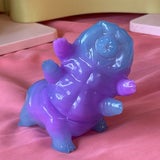 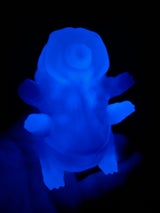 We are happy to announce our newest exclusive colorway of DoomCo's Tarbus the Tardigrade, known in the Valley as 'Tarby'; the one with the long flowing hair and cutie on the booty.

There are two ways to buy this figure:

$40 MLP version - The figure itself is glow-in-the-dark blue and purple swirl. The 'Tarby' version comes in resealable packaging, and has the aforementioned flowing hair and an exclusive Toy de Jour cutie mark on it's lil butt.

$30 Non-Tarby branded - This one doesn't have any of that nonsense if you just want our new glow-in-the-dark blue and purple colorway.

There are very limited numbers of both so be sure to grab one now so you don't miss out.

If you're somehow unfamiliar with DoomCo Designs' Tarbus then you should know that it's the world's FIRST product/toy designed entirely in VR. (Whaaaat!?)

We're looking to start shipping this same week on the mail-away versions and the following week on the ones in package.

Sold out
Add to Cart
Click here for our Privacy Policy
All stuff on this site is copyright Toy de Jour 2024. WE LIVE IN THE FUTURE!!!