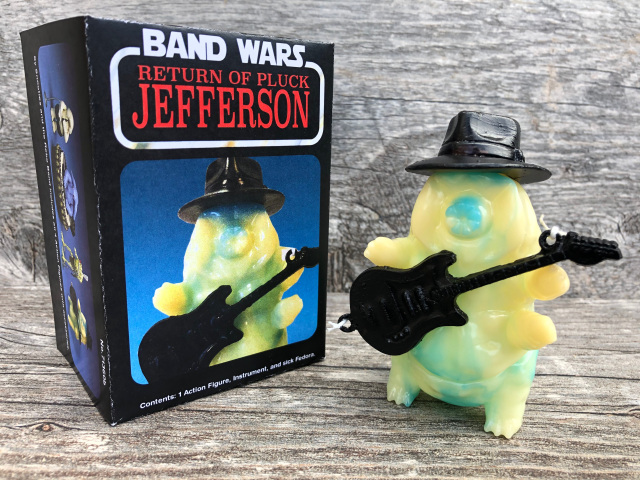 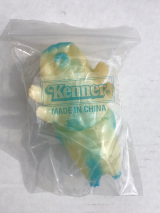 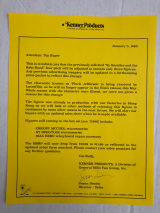 It's our honor to bring to light a long-lost treasure from one of the most beloved space-fantasy movies/toy lines ever.

Toy de Jour has spent months digging through thousands of warehouses of forgotten and misplaced storage items on a hint that led to a hunch which led to a gut feeling which led to this treasure.

Presenting 'Pluck Jefferson', the fourth and forgotten band member from the best group to ever come out of the Kepler-47 System. Because of our tireless efforts we're able to offer folks a piece of their action figure collection they never even knew they were missing.

The figure comes with its original intended accessories; a space guitar (with some sort of string that you'll probably want to replace with something around your house when elastic becomes less of a commodity), and his sick fedora. We also have a box full of these letters from the Director of Sales explaining to retailers that the figure was getting the boot back in '83 - so we're offering those with the figures as well.

There are two ways to buy Pluck Jefferson:

[ Very limited numbers on both of of these, so snag one before they're gone. The figure itself is a cream color with a light blue swirl, and again, this color is exclusive to Toy de Jour. If you're somehow unfamiliar with DoomCo Designs' Tarbus then you should know that it's the world's FIRST product/toy designed entirely in VR. (Whaaaat!?) ]

Sold out
Add to Cart
Click here for our Privacy Policy
All stuff on this site is copyright Toy de Jour 2023. WE LIVE IN THE FUTURE!!!